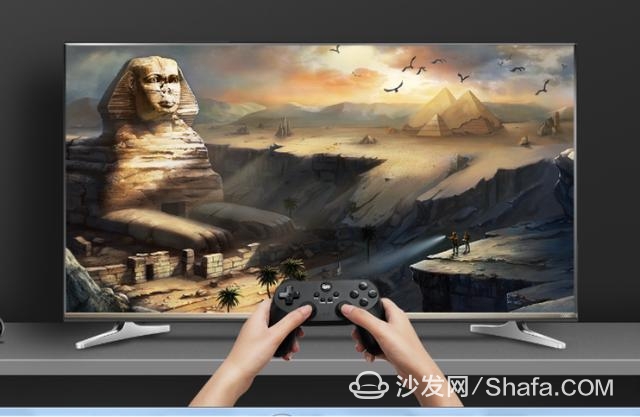 (Game and TV have become an important market segment in the TV industry)
In today's market, many TV manufacturers' products have begun to support the game, LeTV, Coolopen, Xiaomi, etc. have their own game platform, which is to open the game is to go to the grid game to cooperate with a new cloud game mode Let users also experience console games on smart TVs. The TV manufacturers pay more attention to the game and TV, making the game more and more popular in the market. Then let's take a look at what the most popular game TV is on the market.
1, Cool open 50U2

In the market segment of game TV, the hottest model is a few 50U2. This model is the first smart TV to use the game as the main game. By opening a cloud platform that cooperates with Glory, Coolo has become the first game TV that supports console games and has more than 2,000 games. Host games exceed 200 models. 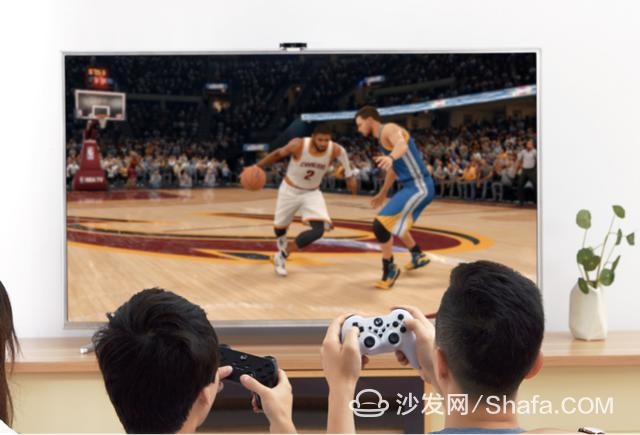 (cool open 50U2 can support console games)
Cool open 50U2, has a 20-core processor, and each core is interlocked, greatly increasing data processing capabilities. 64-bit computing power is twice as much as 32-bit, which is more suitable for processing large-scale game applications. The 20-core + 64-bit combination is a favorite of enthusiast gamers. The combination of GPU+ coprocessors leads to a qualitative leap in game performance.

In addition, the cool open U2 series equipped with 2GB DDR3 + 8GB eMMC storage space combination, as well as 2TB of extended storage, so that the speed can be instantly erupted, able to vividly show the game details perfectly. 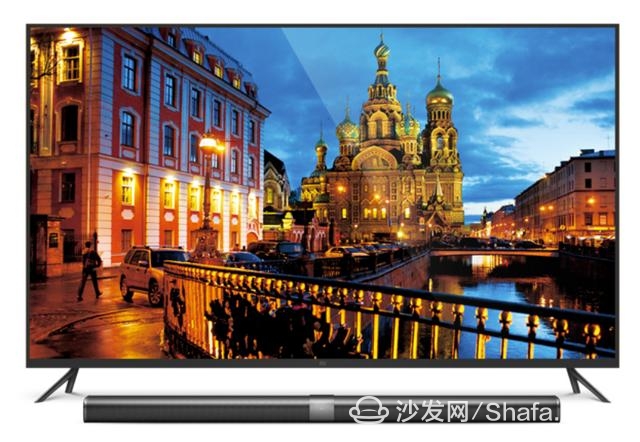 (Mille TV has powerful hardware performance)
Millet TV 3 uses MStar 6A928 processor, the processor uses the A17 core, with a 1.4GHz quad-core CPU and 4 + 4 nuclear GPU, while carrying 2GB of memory. This configuration may enable Millet TV 3 to smoothly play all mainstream encoded video including 60Hz 4K video, while the game performance is also quite powerful.

There are cool open millet, naturally there is music as well. LeTV, like Xiaomi, also has strong performance. At the same time, LeTV has certain achievements in ecological content. There are a large number of games. Users who purchase LeTV are also interested in downloading games on this platform to experience. In addition, the Super 4 X55 also comes standard with a wireless game controller, as well as exclusive accessories such as somatosensory pistols and game stands, which can greatly enhance the gaming experience. 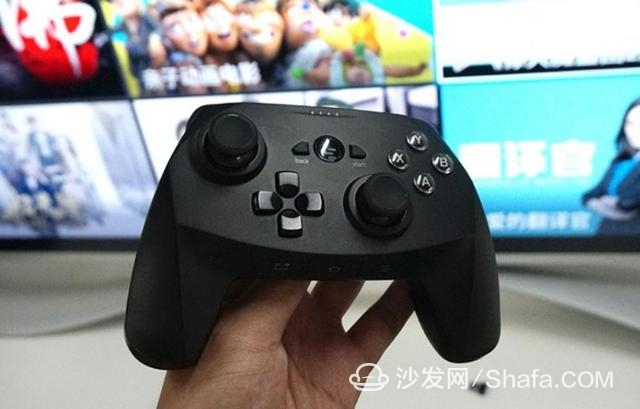 (Super 4 X55 standard wireless handle)
Super 4 X55 hardware configuration equipped with the MStar 6A938 flagship processor, and it also has 3 +32 GB of storage configuration, not only has excellent decoding capabilities, but also to meet the performance requirements of the entire life cycle. In addition, under such strong configuration support, not only can the system be smooth enough, but unique experiences such as large-scale games and 9-channel live video can also be realized.

In addition to the Internet brand, Hisense LED55EC760UC curved LCD TV is also a much loved game TV, and the machine uses a 55-inch arc screen 4000R curvature, brings a more vivid surround experience and greater visual enjoyment, allowing users In the course of the game there is a general flavor. 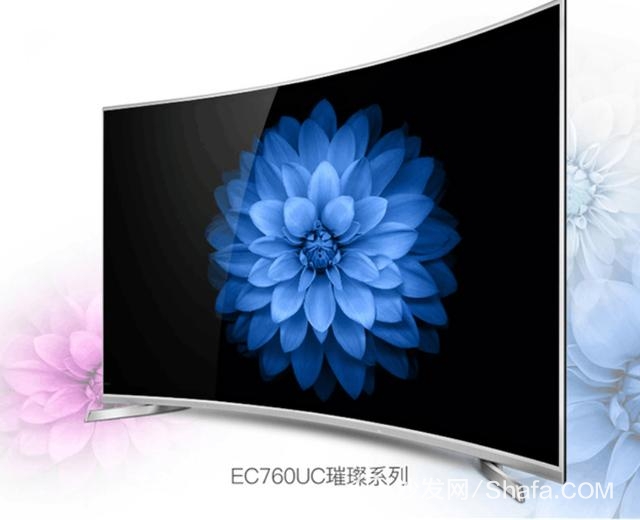 Skyworth recently released "the world's first AR TV": Skyworth S9D. Skyworth S9D is a smart TV that combines OLED TV and AR technology. Although it has not officially listed yet, the unique AR property of this TV has already made many users ready to go. This is especially true for game users. 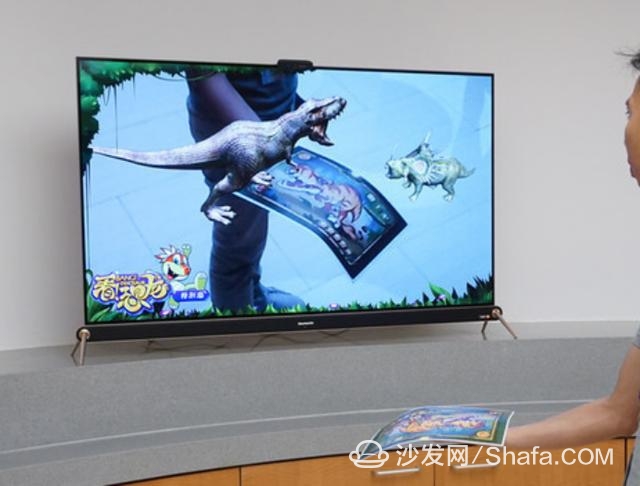 (The TV's unique AR property allows users to get rid of the handle when playing)
The Skyworth S9D brings us the possibility of experiencing VR experiences on TV. There are many new possibilities for people to interact with TV. This kind of interaction is particularly desirable in the game. This is also a lot of game users. This TV is an important reason to look forward to.

The game function of smart TV is an indispensable direction for the development of TV in the future. Many TV manufacturers have increased investment in video games, making home entertainment more interesting and rich. Several game TVs listed now are the most popular and anticipated game TVs on the market today. If you have a certain demand for the game, I believe that these TVs will inevitably have a dish of yours.