At present, more and more embedded development companies and engineers are beginning to use the JTAG ICE simulator to debug the program. The traditional full simulation (Full ICE) is gradually being replaced by a flexible, cost-effective JTAG emulation.

The JTAG emulator currently meets all the basic requirements for embedded program debugging, such as breakpoint settings, single-step debugging, memory editing, variables, register observations, and more. (As shown in Figure 1) 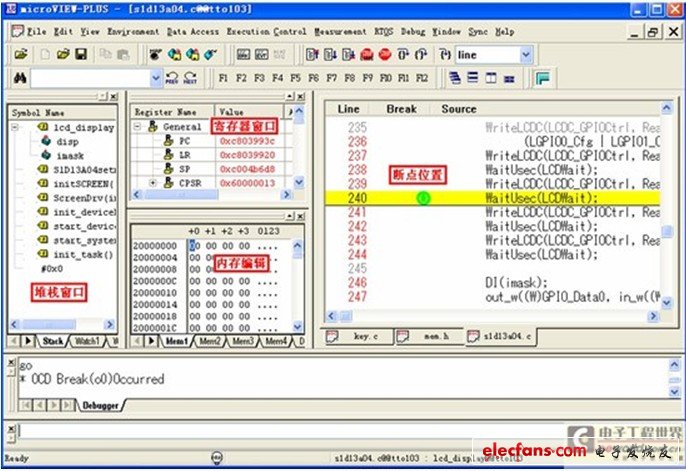 The breakpoint setting is the most basic debugging feature of the JTAG emulator. The user needs the system to stop after setting the breakpoint. Breakpoints are divided into several different categories depending on the principle and use. This article will briefly introduce the types of breakpoints commonly used.

2. Software breakpoints are implemented by setting the feature values â€‹â€‹in the code. When you need to set a software breakpoint at an address code, the emulator will first protect the code here, and then write the pre-set breakpoint feature value (usually 0x0000 and other values â€‹â€‹that are not easy to be confused with the code). Enter this address to overwrite the original code data. When the program runs to the address where the feature value is located, the emulator recognizes that it is a soft breakpoint and an interrupt is generated. When the breakpoint is canceled, the previously protected code information is automatically restored.

To solve this contradiction well, only the emulator can increase the function of setting software breakpoints on the FlashROM, and expand the breakpoint resources available in the emulator. For example, Japan's Yokogawa Computer Corporation (YDC)'s latest high-end ARM emulator, advicePRO, is the first ICE emulator product to support Flash breakpoints. (as shown in picture 2) 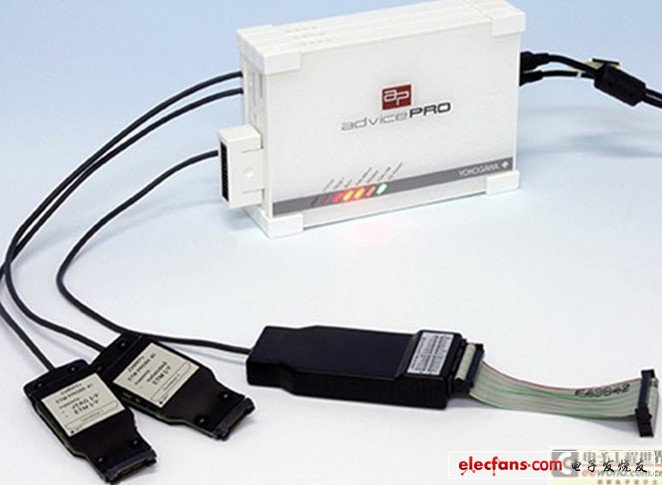 However, since it takes a certain amount of time to erase the Flash, there is a pause in the execution of the Flash breakpoint. Although this is worse than the software breakpoint on the RAM, this is perfectly acceptable compared to the overall convenience of the engineer's debugging work.