Skip to content
According to an article in the online edition of Fortune magazine, Eric Schmidt, Googleâ€™s parent executive chairman, said on Wednesday that he had made a miscalculation when he led Google.

"The facts show that I was totally wrong in the development of artificial intelligence," Schmidt said at the RSA Security Conference in San Francisco on Wednesday. Schmidt was initially skeptical about artificial intelligence technology, but then realized that he was critical to the company's mission and the global economy.

This is indeed the case, Google CEO Sundar Pichai (Sundar Pichai) has said that the world has entered the "artificial intelligence priority" era. He believes that in the previous stage, the world focused on "mobile first" and "smart machines first."

Schmidt at the time judged that artificial intelligence research faced huge obstacles that hindered its development. When talking about machine learning technology, he said: "I don't think he will grow." 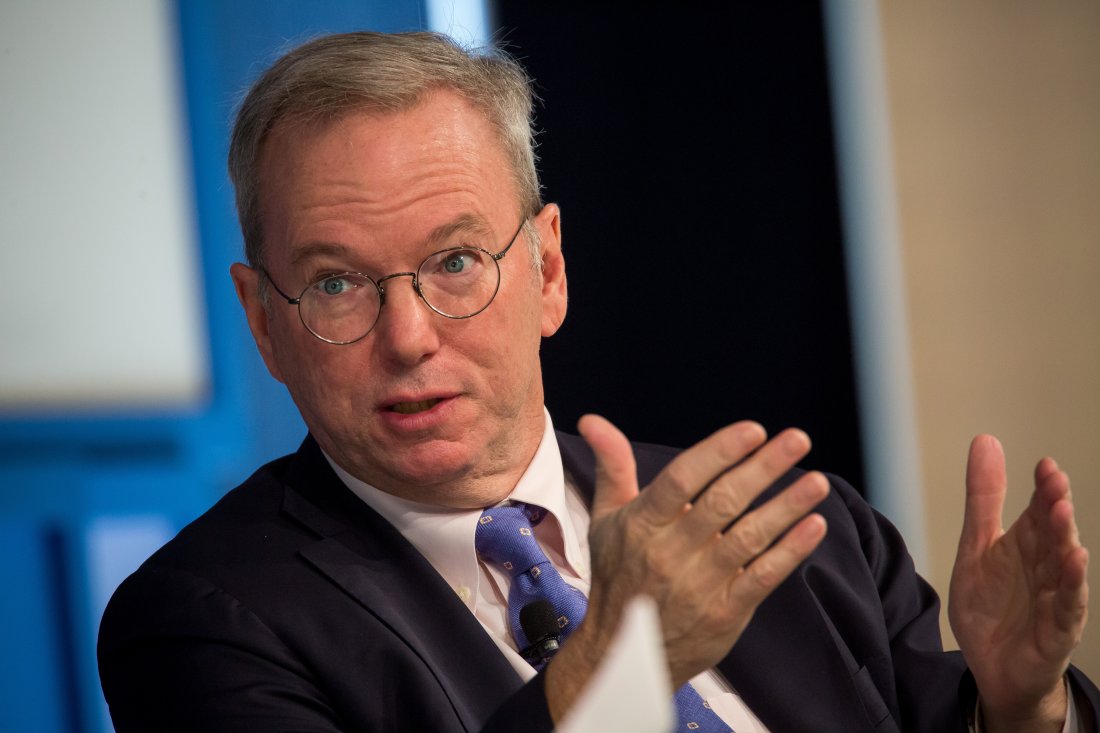 He said that he did not think that artificial intelligence technology could "inductively infer" and be as flexible as the human brain. It is only a special tool suitable for accomplishing certain tasks. Now, Schmidt believes that he underestimates the ability of the simple algorithm to "simulate very complicated things."

Schmidt said that what really changed his mind was the success of Google's 2012 special experiment related to neural networks. Ironically, the Google team's technology did not reveal some major mathematical breakthroughs, but instead found something more mundane.

"You thought you would find basic set theory," Schmidt said. He was referring to esoteric mathematical theory. "On the contrary, we discovered cats on Youtube."

The Google neural network team used thousands of computer processors to help computers recognize objects in YouTube video thumbnails. The experimental results - the ability of neural networks to distinguish cats - helped trigger a new round of interest in deep learning.