A wireless sensor network is composed of a large number of randomly distributed sensor nodes and is a distributed, self-organizing network. Its key technologies include: network topology control, node location, clock synchronization, data fusion, routing protocols, and more. Node location problem is one of the most basic and important issues in wireless sensor networks. At present, wireless sensor network location algorithms can be divided into ranging based and non-ranging based positioning algorithms. Commonly used measurement methods based on ranging are TOA, TDOA, AOA, and RSSI. Although these technologies have high relative accuracy, they are highly demanding on hardware. Commonly used measurement methods based on non-ranging positioning are: DV- Hop, centroid, APIT, MDSMAP.

DV-Hop is a typical non-ranging based positioning, which has low hardware requirements and is simple to implement. Its shortcoming is that it will produce errors when calculating the average hop distance and positioning coordinates. Therefore, for the defects of DV-Hop algorithm, a series of improved algorithms are proposed, including: improving the average hop distance in the original algorithm, using multiple anchor nodes to estimate the average distance and using the normalized weighted average hop distance; Based on the geometry-based localization algorithm, the slope method in geometry is used to judge the positional relationship between anchor nodes, and the optimal anchor node sequence is selected to determine the unknown node more accurately. The concept of collinearity is introduced and the collinearity is utilized. The degree parameter dynamically adjusts the distance threshold of the neighboring anchor nodes that the unknown node can collect, selects the good anchor node group in the network for location estimation, and finally uses the weighted estimation mechanism to obtain the final node location estimate. These methods all improve the positioning accuracy to some extent.

Dragos Niculescu and others at Rutgers University in the United States have proposed a series of distributed localization algorithms using distance vector routing and GPS positioning principles, collectively known as APS, and DV-Hop algorithm is one of them.

DVHop is implemented in 3 steps:

2 When the anchor node i receives the location and minimum hop count information of other anchor nodes, the calculation formula of the average hop distance (AHD) can be calculated:

Where n is the number of anchor nodes in the network.

Table 2 Differences in connectivity from N1 to unknown nodes 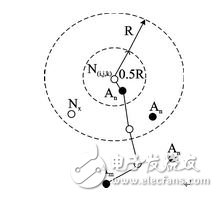 Suppose there are a total of n anchor nodes, so the difference between the calculated connectivity of N(i, j, k) and Nx can be expressed as

In order to verify the feasibility of the algorithm theory, in the region of 100 m & TImes; 100 m, the proposed improved DVHop algorithm was simulated by Matlab7.0, and the experimental results were compared with the original DVHop algorithm and the reference [12] algorithm. analysis. The simulation data was run 50 times at random and finally averaged. 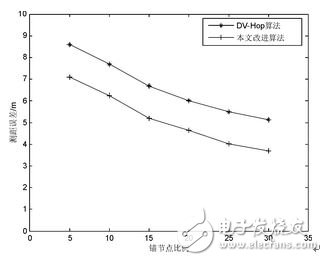 Figure 3 Ranging error when the communication radius is 10 m 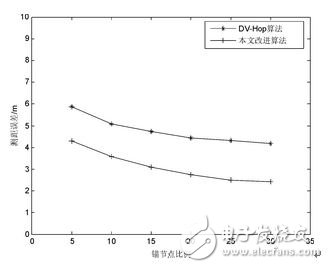 Figure 4 Ranging error when the communication radius is 20 m

Where (x, y) is the actual coordinate of the unknown node, (xi, yi) is the coordinate estimated by the positioning algorithm; R is the communication radius of the node. 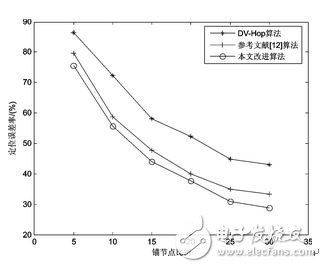 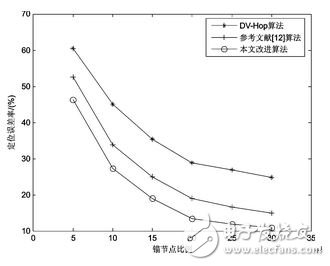 This paper first introduces the basic idea of â€‹â€‹the DVHop algorithm, and proposes two improvements for the shortcomings of the classic DVHop algorithm:

According to the difference of connectivity, the three optimal anchor nodes are selected for trilateral positioning calculation to improve the positioning accuracy.

1. Powerful and durable 220V,1200W , revving up to 35,000RPM
2. BPA free jug made from Tritan plastic, capable of preparing up to 1.5 liter of food or drinks, extra 750 ml and 500ml sport cups with one blade base and one sport cup cover
3. JANPANESE KAWASAKI STEEL blade system
4. Pulse button for quick and precise mixing 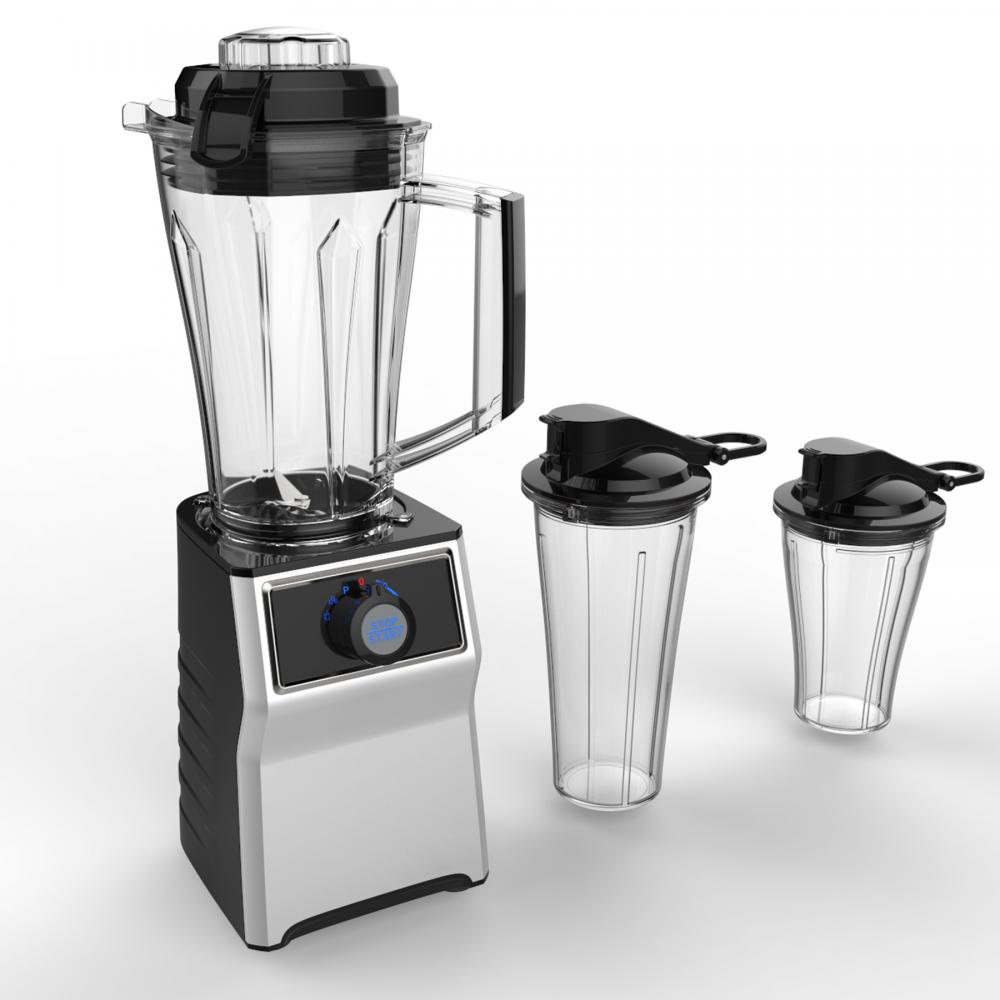