Skip to content
In September last year, Executive Vice President of Shenzhen LED Industry Association and owner of Qi Duoli Industrial Co., Ltd. were slammed into the road, and the industry was in a quandary. This move also caused domino effect. LED enterprise owners in Foshan and other places ran their homes. Examples continue to be heard.

Affected by the European debt crisis and the depressed economic situation in the United States, the export orders of LED companies drastically decreased in the second half of last year. As of the end of last year, there were close to 100 LED companies in Shenzhen, and close to 10% of companies in Foshan closed down. An unprecedented cold wave of closures spread throughout the Pearl River Delta.

On the other hand, according to the policy, incandescent lamps will gradually withdraw from the stage of history this year, and the lighting market that has been vacated will reach more than 100 billion yuan. With the government's spare no effort to derivation, LED companies are expected to further expand the commercial and civilian cakes, and quickly pull the LED industry. The explosive growth.

The Guangya Exhibition that had just shuffled past disputes, with an unprecedented 210,000 square meters of exhibition area, hitting the largest ever scale and attracting the world's top giants to gather, this grand event allowed BDO Runda Electric Market Zhou Yuancun, deputy general manager of the department, feels deeply. "I think the LED spring really arrived."

â€œAlthough there were many exhibitors in the past exhibitions, there will be a debate in the entire industry. In the future, LED industry is not the mainstream of the industry. Traditional lighting and LED will each make their own voices. But this yearâ€™s inconsistent sound is completely absent. Regardless of the giants of light sources, Philips, OSRAM GE, etc., or some domestic companies with relatively strong power, they have already determined that LED is the direction of future lighting, and at the government level, the government has increased investment and has spared no effort to foster new industries. Need to be profitable and timely, I think the LED industry is in good times and have all the time." Guangdong Provincial Lighting Association president of the full key told reporters that the reshuffle period has started since September last year, Duo Duli incident is a signal. But this is also normal. After a rapid development, an industry with high explosive growth will certainly fall back to a normal level and return to rationality.

LED industry is bound to face reshuffle, the problem is, how long does the shuffling period, will wash out a kind of pattern, how much is the most reasonable to wash?

"The LED industry has been sorting out. Reshuffles will mainly occur in the upper and middle reaches, and most of the downstream will naturally withdraw, because there will be very little investment and there will be less exit losses." Zhang Xiaofei, president of the LED Industry Research Institute of Gaogong, further explained to Times Weekly that " The upper reaches of the settling will be completed in the first half of 2014, that is, within two years. The downstream needs five years of cleansing because too many people think that they understand too much, and there are too many in and out, and the order is chaotic."

According to Ding Feng, deputy general manager of Hongli Optoelectronics, the biggest problem in the industry is chaos and disorder, and there is no standard. "Everyone is doing LED, what is good, each has its own rhetoric, and there is no single guideline. The process of reshuffling the industry is surely a gold rush in the sand, and the survival of the fittest is a natural law. For a cost-effective enterprise, the living space will be very large, so we Look forward to shuffling, expecting the establishment of industry standards."

Industry standards need to be improved In this February, the Guangdong Provincial Bureau of Quality Supervision and the Provincial Department of Science and Technology jointly issued the first "LED lighting industry standard system planning and roadmap" in Asia. According to the plan, Guangdong will establish more than 130 local LED lamps in five years. standard.

This has been welcomed by some companies, and these companies are larger, more powerful companies.

Zhang Xiaofei said that the most important and urgently needed criteria in the LED standard is the market access standards and systems for lighting products, such as light sources, which must reach the number of hours of life, and light efficiency can enter the market above a certain color temperature value. Other standards should use this standard to formulate corresponding minimum parameter requirements.

Ding Feng said that in the case of a chaotic industry, companies are not good or bad, and they are able to do a lot of work. Large companies can do small workshops, but they can't reflect the true value of LED, and they can't achieve energy saving and long-term efficiency. The industry needs a criterion for judging the product's cost-effectiveness and the advantages and disadvantages of the company. It is expected that relevant standards will be introduced as soon as possible. 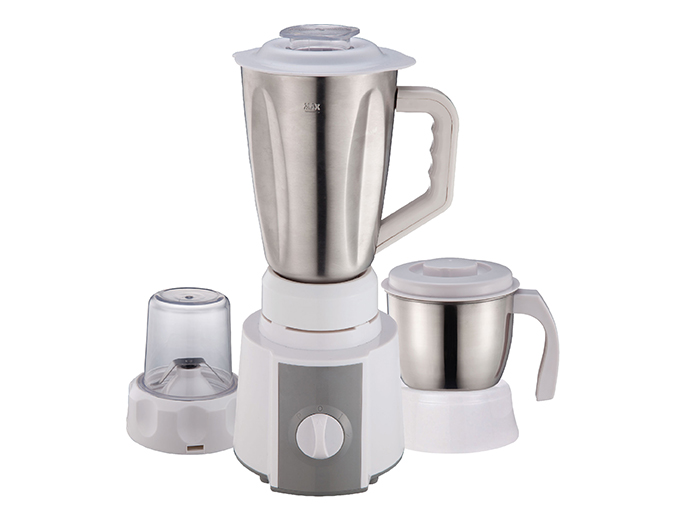