Skip to content
At todayâ€™s Google I/O Developer Conference, Xiaomi announced that it is working with Google to develop a 4K TV set-top box based on the Android TV platform, which will be sold in the US market. However, the time to market and final pricing of this US version of the millet box have not yet been announced. 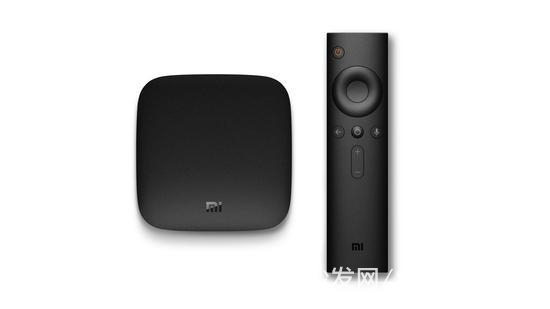 From an external point of view, this US version of the millet box and the domestic version are not significantly different, and the hardware is generally the same. The US version of the millet box is equipped with a 4-core Arm Cortex A-53 chip and a Mail 450 graphics card, 2GB of DDR3 memory and 8GB of flash memory. The TV box supports 4K video playback at 60 frames per second and the HDR 10 standard, supporting Dolby Digital and DTS surround sound. Users can increase the storage space through the USB interface. The US version of the millet box remote control with remote Bluetooth voice control, support for voice retrieval and voice commands, voice switching channels, web search and open applications. This set-top box can also be equipped with an optional millet game controller. 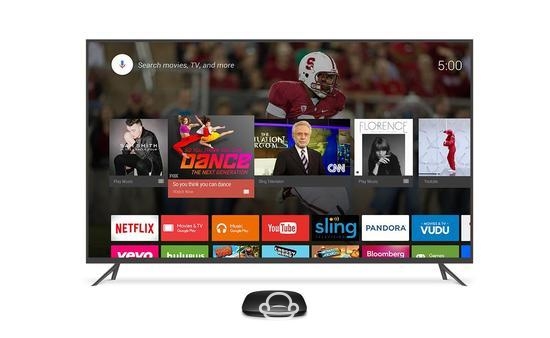 One very interesting phenomenon is that this US version of the millet box is not based on MIUI's proud MIUI TV system. Instead, it is powered by Google's Android TV 6.0 system, and access to YouTube, Netflix, Hulu, Pandora and other entertainment. And many games on Google Play. The design style of Android TV 6.0 is very popular in foreign countries, but domestic TV applications are rarely adopted. At present, only the new V5 version released by the sofa butler uses the design style of Android TV 6.0.

In addition to the millet box, in fact, the American people can also buy the following TV boxes.

LeTV U3 box landed in the US market at the end of 2015, equipped with a Cortex A9 2.0GHz quad-core CPU, Mali450 MP6+2 eight-core GPU, 2GB DDR3 memory, 4K, 1080 video hard decode and 3D video output, connectable to HDMI interface . With the EUI system and Super Voice 2.0, 5-screen playback, and an app store with more than 40,000 apps, you can also get an innovative interactive experience through the air mouse control system.

However, there are discerning people who point out that the U3 box sold by LeTV to the United States has exactly the same hardware configuration as the music U2, but it has changed its appearance and name. 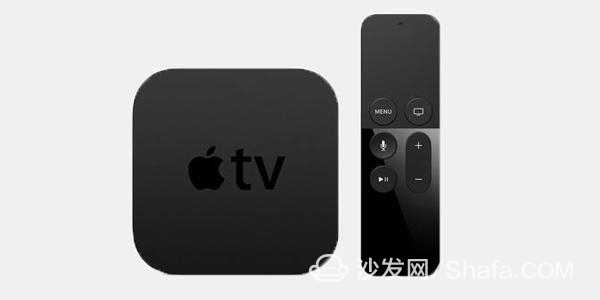 Apple TV has been around for 4 generations, but it hasn't achieved very good market results like Apple's other products.

Apple TV 4 has added a new remote control and supports Siri voice control. Siri can search across content platforms such as iTunes and Hulu. At the same time, the remote controller is added to the touchpad, and the user can slide the touchpad to operate. Hardware, equipped with a 64-bit A8 chip, supports Bluetooth 4.0, 802.11ac Wi-Fi MIMO, infrared receiver, rear power interface, HDMI interface and Ethernet port. Adapted to iOS-based living room operating system tv os and UI interface, the main card icon, the white background formally replaced the original black background, the style is more fresh and simple.

Amazon Fire TV is a very high value TV box and one of the earliest network boxes supporting 4K streaming. 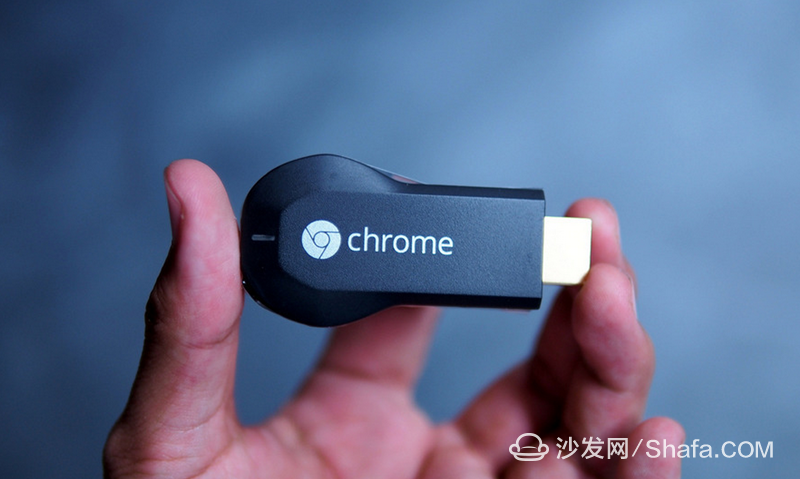 ChromeCast is strictly speaking not a TV box. It is more like a screen-casting device.

If you have a Chromecast on your TV and there is a computer with a Chrome browser installed on the same Wifi LAN, you can project the webpages that you open in Chrome to your TV. As long as the content that Chrome can open can be projected to the TV with one click.

At present, the television boxes used by the American people are basically here. Objectively speaking, in terms of TV boxes, Chinese people's choices and experiences are totally comparable to those of the United States. This is also a unique phenomenon of the Chinese Internet and a reason why Xiaomi and LeTV are able to enter the United States.

Portable charger which is also named Power Bank or portable phone charger is popular for charging smart phones and mobile tablet devices. Our portable phone battery charger is compatible with most of the mobile phones in the market . there is no need to worry compatibility if you want to use by yourself or send as a gift .

Our power bank is compatible with most of the mobile phones in the market .

There is no need to worry compatibility if you want to use by yourself or send the Powerbank Phone Charger as a gift.

Ultra slim and easy to carry

Li-polymer cell will not explode


The portable battery charger is designed more friendship , and is Built-in intelligent protect chip to prevent overcharge . we aim to provide the best portable charger for customers .

The advantages of this produce as following :

Ultra thin and easy to carry

Both apple and android user can charge and recharge with either micro cable or Lightning Cable .