On May 27th, Beijing time, Philips Lighting was listed on the Amsterdam Stock Exchange in the Netherlands, and its share price rose on the first day of the IPO on Friday. In the early trading of the Euronext Amsterdam, Philips Lighting shares rose 8% to 20 euros (22.36 US dollars). The IPO's target price range is between â‚¬18.50 and â‚¬22.50 per share. This means that Philips has a market value of 3 billion euros and a debt calculation of 4.5 billion euros, making it the world's largest independent lighting manufacturer. 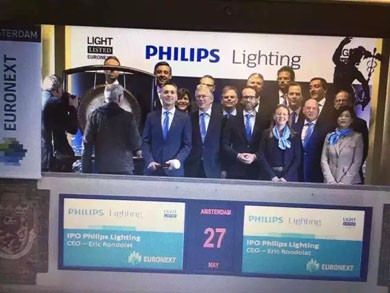 The background of the IPO is that, as part of the restructuring of the Royal Philips Group of the Netherlands, the group chose to sell its 25% stake in the 125-year-old lighting division.

After the IPO, Philips plans to sell all of its remaining shares in Feipu Lighting in the next few years. Philips CEO FransvanHouten claims that this decision is historic for the Dutch company.

Founded in 1891, Philips initially produced carbon filament bulbs at a plant in the southern Dutch city of Eindhoven. It became a global leader in bulb production and later entered the consumer electronics and medical electronics markets, producing products from X. Ray equipment to electric shavers and television sets.

"We believe that Philips Lighting will become an global leader in connecting LED lighting solutions as an entity after its launch," said Marriott. "At the same time, Philips will focus on exciting and ongoing The rapidly growing medical technology market." 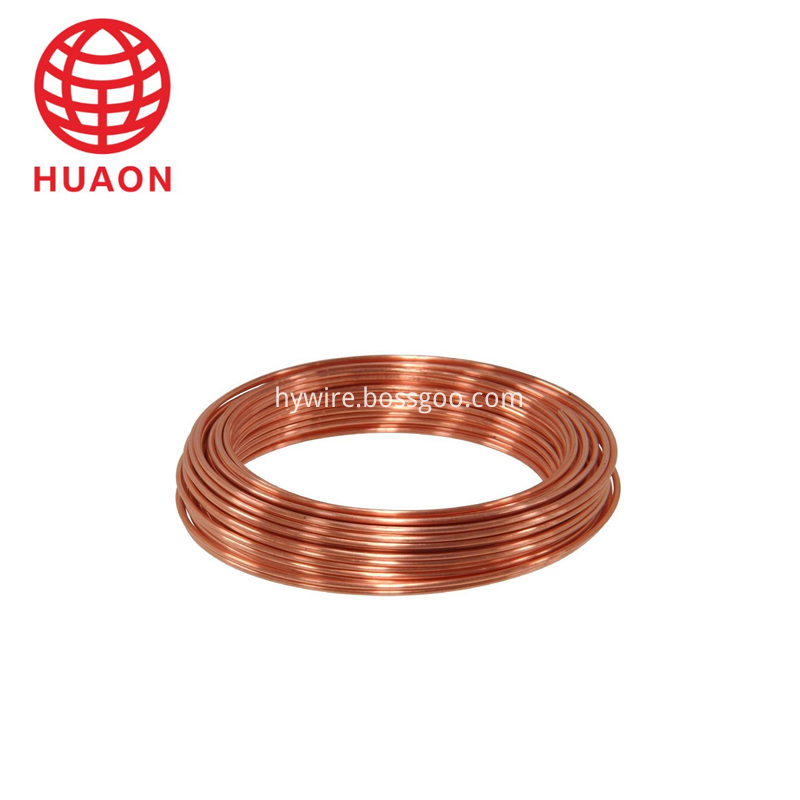