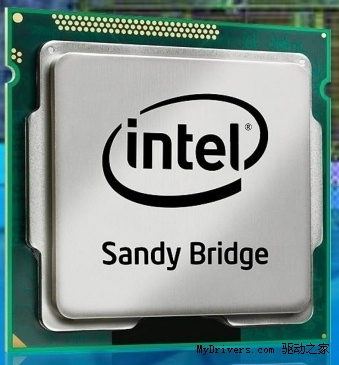 Sandy Bridge-E is about to be released. It and its new motherboard, four-channel memory, and PCI-E bandwidth all make the enthusiasts happy. Of course, with the release date approaching, Sandy Bridge-Eâ€™s price leak is inevitable, either from Intelâ€™s public relations actions or from personal or related motherboard manufacturers.

Although Sandy Bridge-E will not be officially released until the 14th of this month, Microcenter is already busy preparing for activities and promotions. This promotion attracted our attention and involved two Sandy Bridge-E processors and motherboards, including the Intel Core i7 3930K and the Core i7 3960X. The Core i7 3930K retail price is 649.99 US dollars, equivalent to 4127 yuan, while the Core i7 3960X retail price is 1149.99 US dollars, equivalent to 7302 yuan. Each customer can only purchase one processor and only deals in the store. Although the price was somewhat higher than expected, retailers said that any purchase of Sandy Bridge-E processor will receive a free Corsair H80 sealed circulating water cooler.

On the day of the release of Sandy Bridge-E, Microcenter will also ship more X79 motherboards with the following prices: