With the increasingly fierce competition in the mobile phone market, mobile phone manufacturers continue to make breakthroughs in mobile phones in order to strengthen their position. One of the highlights of Huawei this year is that it should be a dual camera. This network application was applied to the "black technology" on the iPhone 7 and was used by Huawei earlier on its new flagship. Today's phone is Huaweiâ€™s glory V8. This phone has become a â€œhot commodityâ€ since it was launched. Not only is Huaweiâ€™s own brand appeal, but also because the price/performance of this phone is also very high. How does the performance, still need us to carry on the actual assessment slowly.

First of all, as a mobile phone appearance, Huawei Glory V8 can only be described as "low-key", because you almost can not see any gorgeous place outside the packaging, simple packaging color, the top of the "8" represents a deeper dual camera : 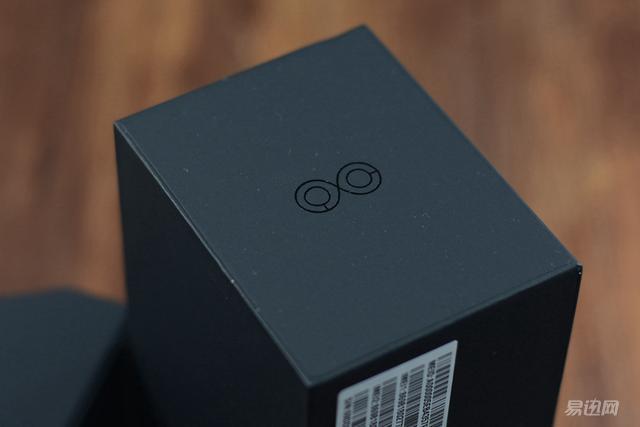 After opening the box, you will find that the accessories are really too much, because it contains a simple VR, so in addition to mobile phone accessories, VR product components account for a large proportion. 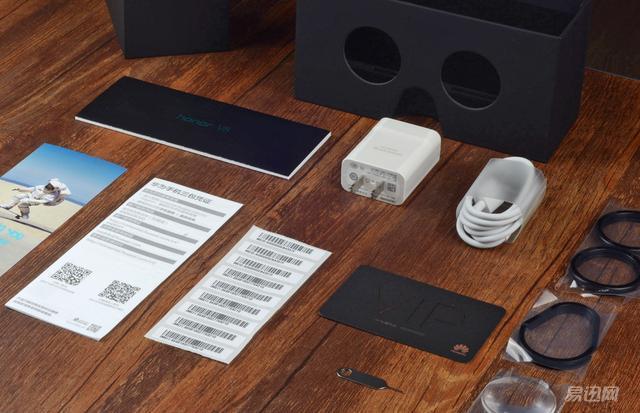 There are not many paper documents, so for everyone to make a simple display: 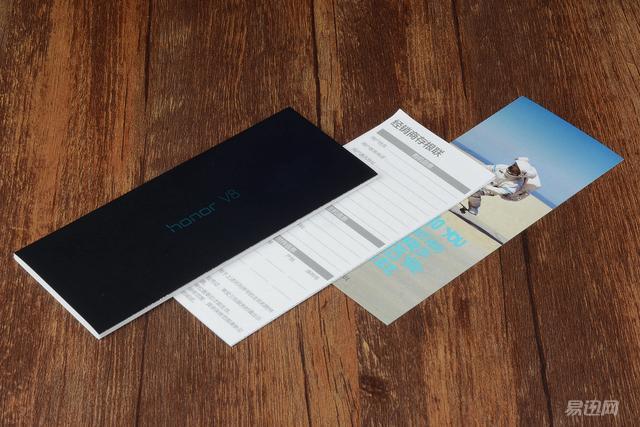 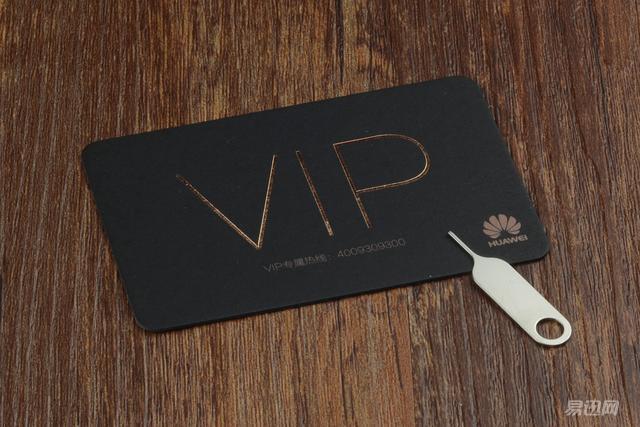 VR glasses of assembly parts, the need to assemble it yourself, I personally by the actual assembly, feeling the whole assembly process is very simple, so users do not have to worry about assembling problems VR glasses: 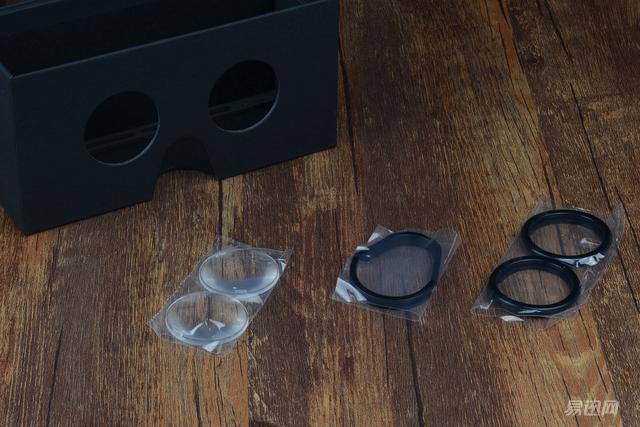 VR glasses are hard paper shell materials, and the assembly methods and tips for glasses are printed on them: 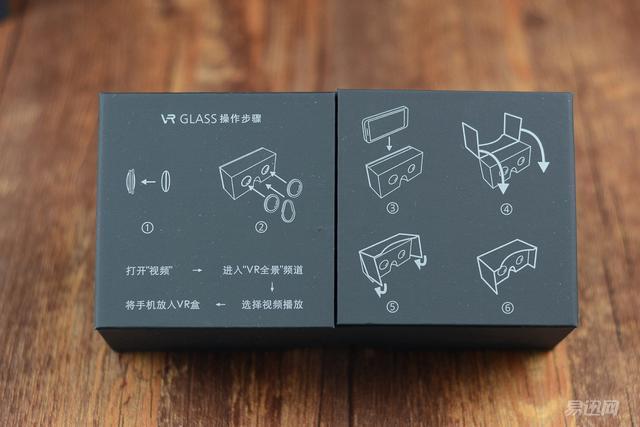 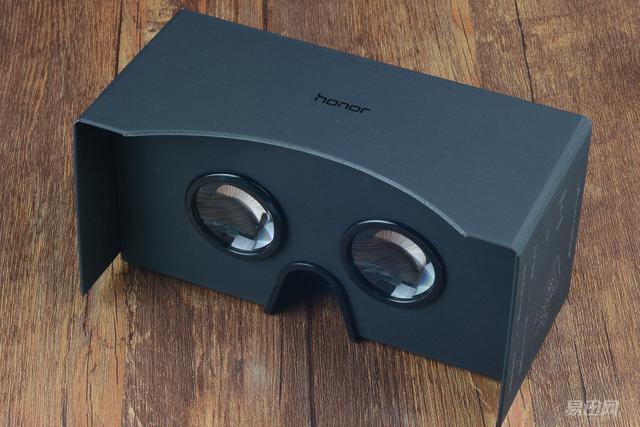 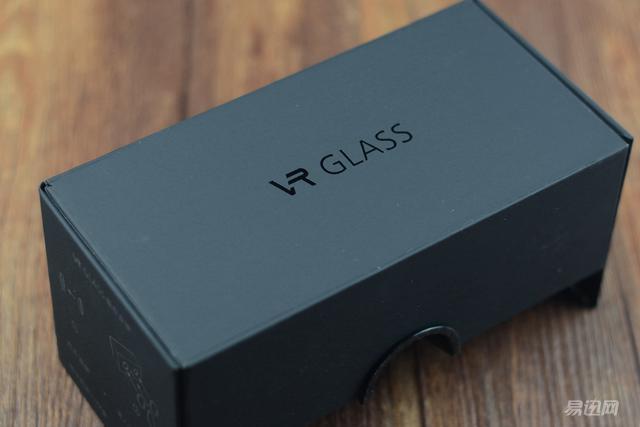 V8 supports fast charging technology, which can greatly increase your charging speed. Looking at the current new mobile phones, most of them are willing to join this technology, after all, a good user experience side represents the product sales: 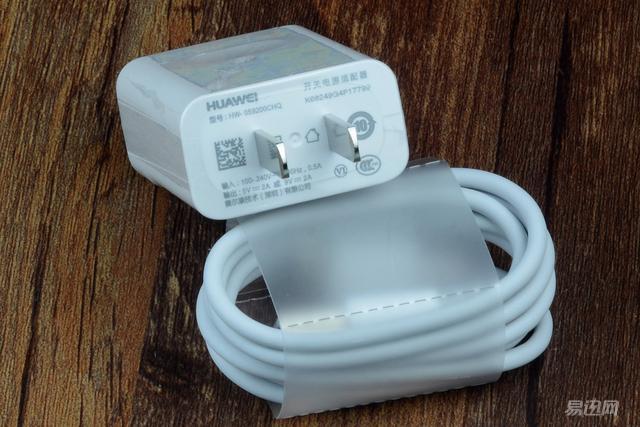 There are some differences between this charging interface and ordinary Android phones. We don't need to adjust the direction of this mobile phone interface. There is something similar to the charging line of an Apple mobile phone. You just need to plug it in freely. The only difference is that it is solid. One is hollow: 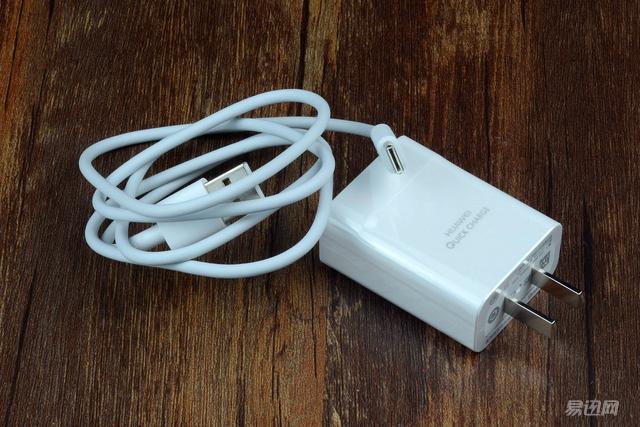 In appearance, we can still see the shadow of Huawei's previous mobile phone. The 5.7-inch 2K resolution incell touch screen may have some difficulties for small-handed users. However, for users who are accustomed to using large-screen mobile phones, it can only be said that they are just right. In fact, from the appearance point of view, we see more of the business-oriented, high-end line: 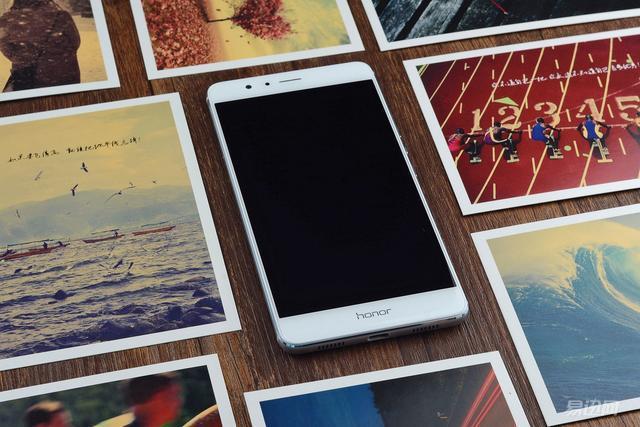 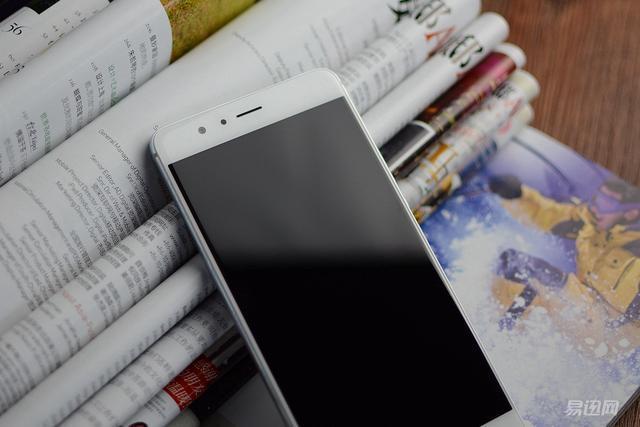 The front camera is 8 million, which is higher than the current 5 million in the mainstream, which provides a reason for some people who like to take self-portraits:

The classic logo setting at the bottom enhances the overall design appearance: 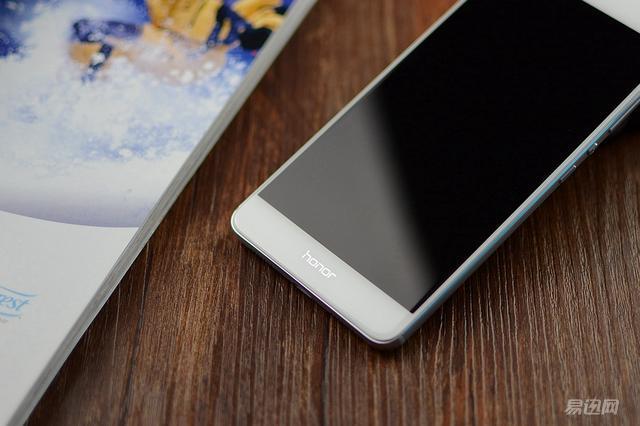 Glory V8 uses a metal back cover, feel better than a plastic phone. The three-stage design makes each piece appear to be just right, and the matte process also increases the hand-feel experience of the mobile phone. There are six colors in honor of the V8 in color, allowing users to have more independent choices: 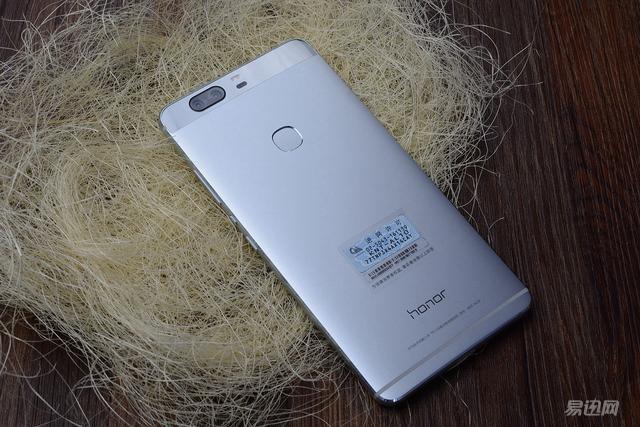 Personally think that the biggest highlight of the V8 is the same as the P9, which is the rear-mounted main camera. It consists of two 12-megapixel/F2.2 aperture cameras (color sensor, black-and-white sensor), which enhances the shooting effect of the mobile phone and also has appearance. More sense of technology. Some people would not love to pick their hands once they saw it, and some people wouldn't feel it after they saw it. To sum up, one word was â€œlove for daikon cabbageâ€: 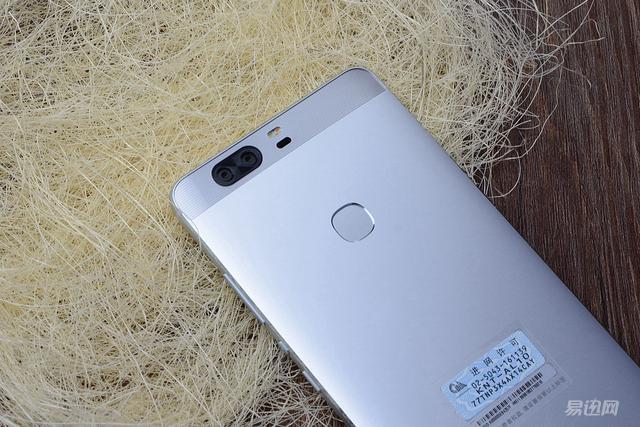 Glory V8 has a big bright spot on the side keys. Unlike many products on the market, the Glory V8 has more than one smart key for the volume and power keys. The addition of Chi Ling keys will speed up the operation of the mobile phone. We will introduce the following for everyone: 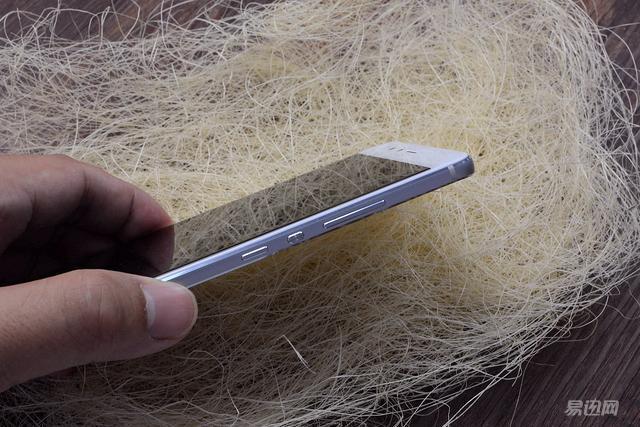 Glory V8's fingerprint recognition is still set on the back of the fuselage, which may affect some positive friends, but when you get used to it, you will find that in fact there are certain reasons for setting on the back, because many users are used to the index finger Near the fingerprint identification location:

Because the main camera, Huawei V8 can support streamer shutter, super nightscape, time-lapse photography, 3D dynamic panorama and other special photo mode, on the glory V8 shooting results, behind I will open a special post to share: 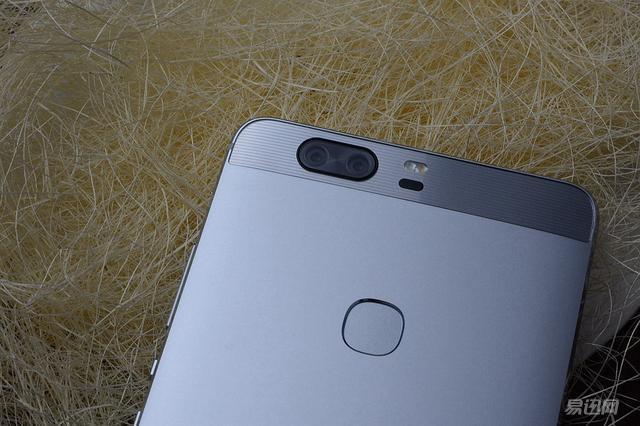 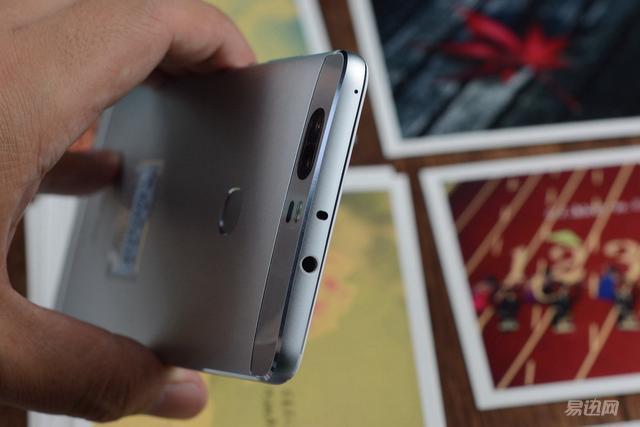 The charging interface and speaker position are on the bottom, which avoids the embarrassing moment when the phone is placed on the desk and the speaker is covered: 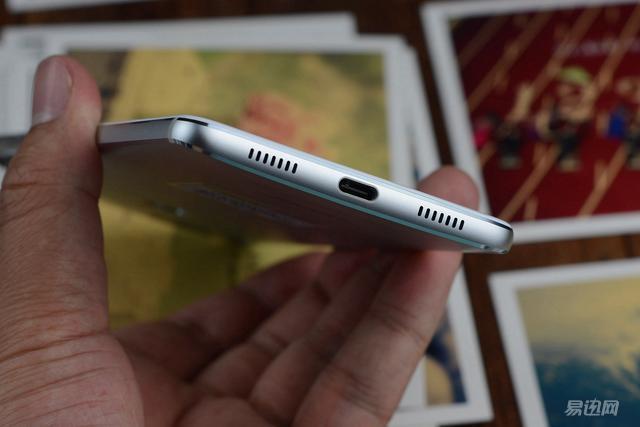 The V8 after booting looks more clear and high-end. The addition of 2K screens makes the V8 somewhat different, but I personally may not have much impact. On the page, EMUI 4.1, which is based on Android 6.0's second-order in-depth development, looks very comfortable and the overall business is heavier, but you don't feel any stereotype: 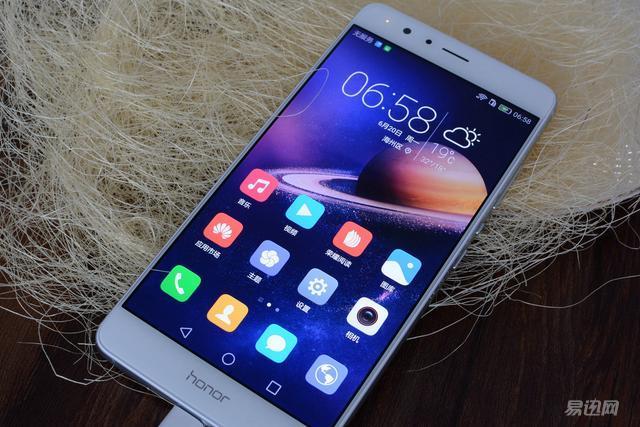 It is still a familiar feeling that users who have used Huawei phones should be familiar with such an operation interface. The distribution of user-friendly functions will allow you to use mobile phones more swiftly to search, speed up, and improve the user experience: 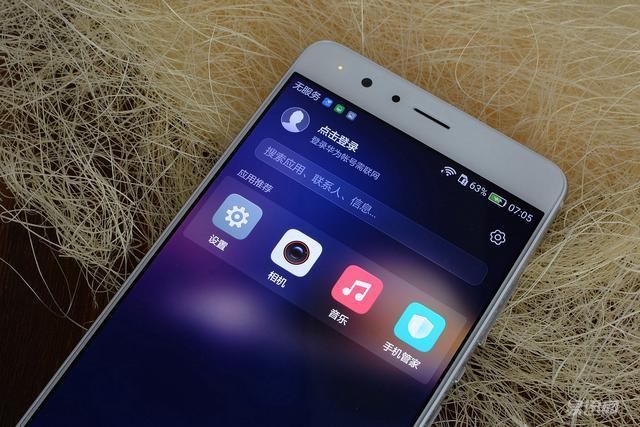 
The above content is only used as a simple open box for Huawei Glory V8. Later, I will analyze the features of Huawei's V8 system and mobile phone shooting effects. At present, the V8 sample has been shot a lot, and I will come up with you to experience it and see how this dual-camera V8 will give us surprises.

iPhone 4S Battery 3.7V Li-ion with 500 cycle life time which is make from brandnew cell and high quality protection board and FPC,all the raw materials is customerized. 0 cycle and iPhone 4S Battery life more than 500 times, rejection rate under 3â€°. We are professional manufacturer on iPhone Battery.