Skip to content
On December 6, 2011, with a total installed capacity of 120,000 kilowatts and a total investment of 1.5 billion yuan, the construction site of the Guanyingzhou Power Station in Sichuanâ€™s Mabian Yi Autonomous County was vocal. The construction workers performed their duties and were busy. The person in charge of the construction site has full confidence. By the end of the year, the energy dissipation and protection works for the outlet of flood discharge and drainage holes will be completed, and it should be no problem to realize the closure. At the time when the construction of the Guanyingzhou Power Station stepped up construction, the peak of the 110 kV transmission line had already started construction, installed 22,000 kilowatts, and the investment of 260 million yuan in the Rongdingyang Dam Power Station was built into the grid for good news. Up to now, the county's hydropower installed capacity has reached 420,800 kilowatts.

Mabian Hydropower can develop 560,000 kilowatts. There are 15 proven mineral resources, including 2.48 billion tons of phosphate prospects. The county gave full play to the advantages of abundant resources, adhered to the development path of integration of mines and electricity and phosphorus, and actively promoted the pace of construction of hydropower stations through measures such as attracting investment and strengthening services, so as to promote the pace of industrial development. 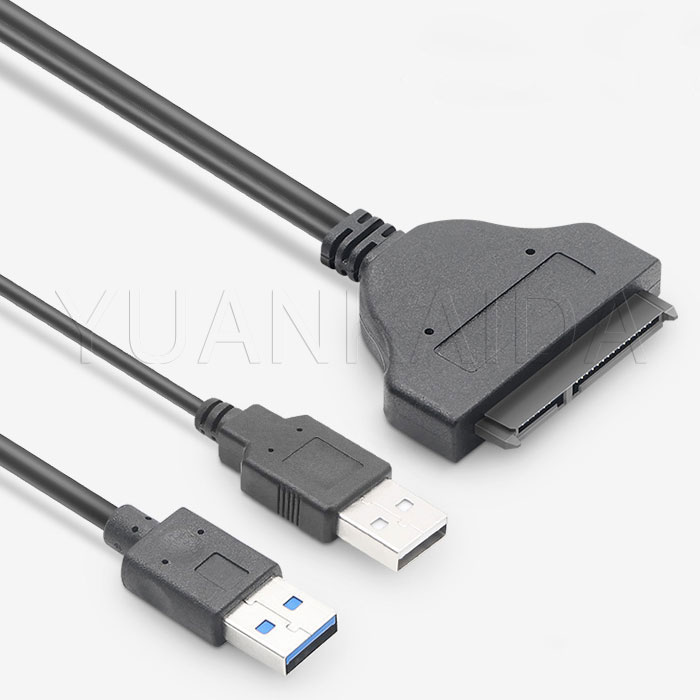 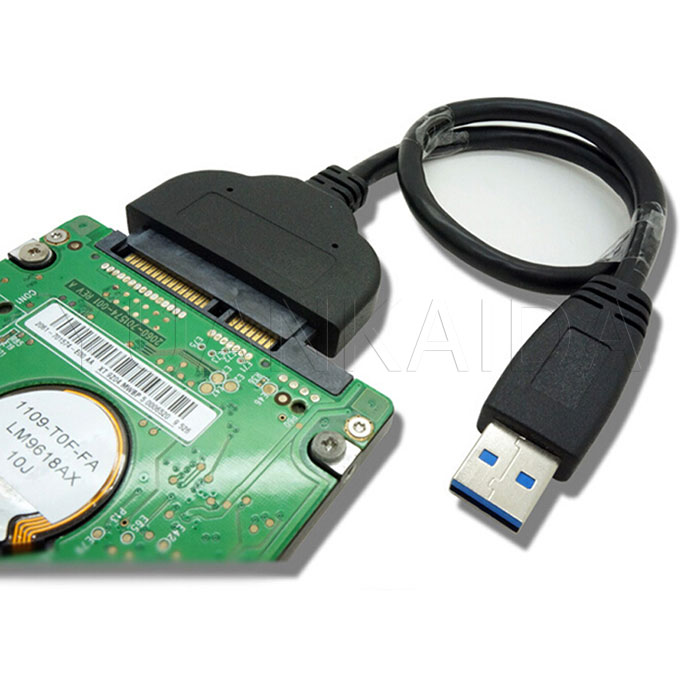 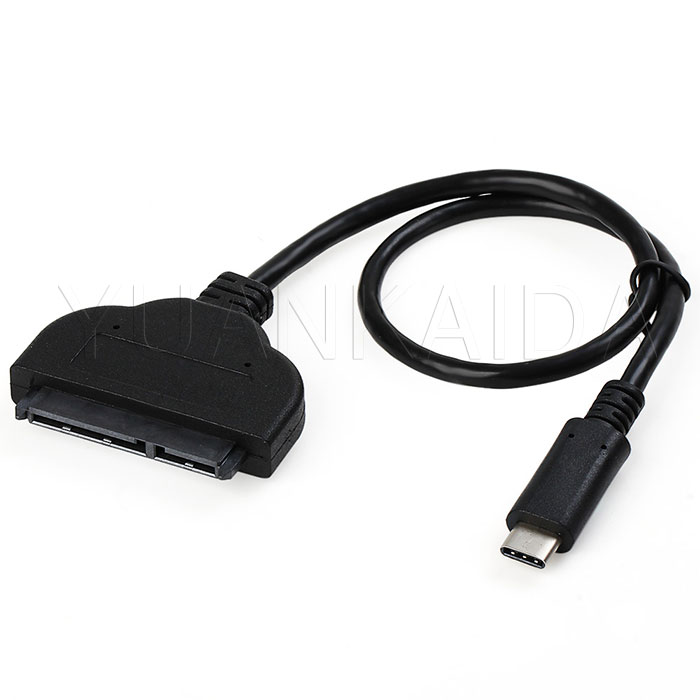