Skip to content
With the heavy release of Internet TVs such as Xiaomi TV, LeTV, and PPTV TV, and the upgrading of traditional TV manufacturers, smart TVs have gradually become mainstream in the market. Now all TVs on the market are equipped with Android TVs. Is there any room for smart network set-top boxes?

Currently, smart TVs come into the market mainly in two forms, including TV products jointly launched by the traditional manufacturers of Internet video operators, and products independently launched by Internet video operators. The former is based on the hardware of traditional TV manufacturers, and carries the video content of Internet video operators. It has the basics of traditional TV technology and is rich in content and relatively high in price. Just as at the end of February 2015, TCL and LeTV video had a high-profile marriage. It is precisely because the content ecology can lead to a wide range of market benefits, so that the giants are encouraged to cooperate; the latter produces television products developed for Internet companies, often doing very low prices, through the preemption of video portals to achieve profitability Therefore, to cut into the market far less than the color TV market hardware prices, such as music, popular, storm and other companies, they have the advantage of resources, and regardless of hardware, content resources alone have let consumers think about it. The common point of the above two is that the TV itself has built-in smart hardware and Android smart system, and can extend related applications through APP. In short, smart TV is a combination of "traditional TV + smart box" and has the same with the traditional TV connection box. Functionality, therefore, the smart TV business has infiltrated the box field. From this point of view, the impact of smart TV on the box market is still quite large. 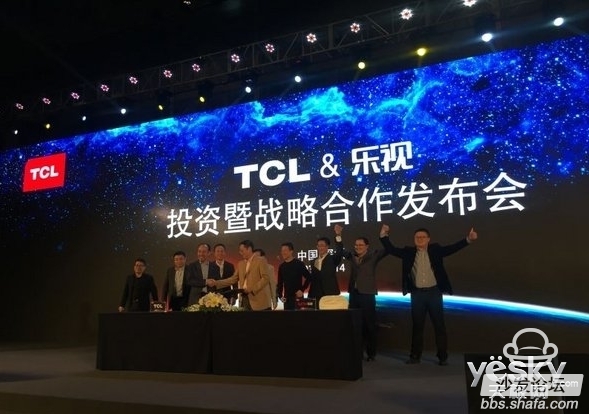 If smart TV has already had a certain impact on the smart box market, then split TV has a huge impact on smart boxes. As part of the smart TV's box function is built-in intelligent hardware, from this point of view, the upgrade of intelligent hardware is impossible or very troublesome, and the amount is also very large, and for the traditional TV + box Combination, replacement of a smart box only need 200 yuan price to achieve hardware upgrade; However, with Storm TV, Xiaomi TV, LeTV, and other split-TV listing, Smart TV 2.0 era (compared with smart TV, Split TV can be called the Smart TV 2.0 era. It threatens the box market again, and it is far more profound than the Smart TV 1.0 era. 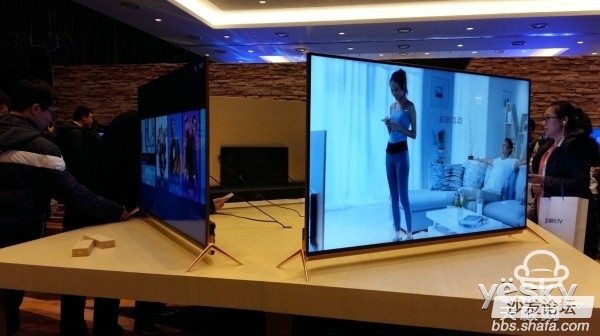 Storm TV split TV
Split TV takes full account of the issue of "smart hardware upgrades." According to Moore's Law, the electronics industry will exhibit doubling development at regular intervals. Take smart hardware for example. The 32-bit to 64-bit processor's leap only goes through. In one year, the practical cycle of smart TVs is often more than 5 years or even longer. The split screen can separate the screen from the smart one. When the hardware needs to be upgraded, we only need to replace the smart part hardware, environmental protection, and updates. High efficiency and low cost. On December 2nd, the grand release of Stormwind TV allowed consumers to witness the strength of split and scalable backbones. The screen was at the front, and the smart hardware was on the television â€œassâ€, and the hardware could be updated with the mainstream of the market. The replaced intelligent hardware part can be served as a smart box through the â€œchassis power supplyâ€ and the cost is between 200-500 yuan (it seems that the hardware upgrade configuration may be), which is very environmentally friendly and effective. 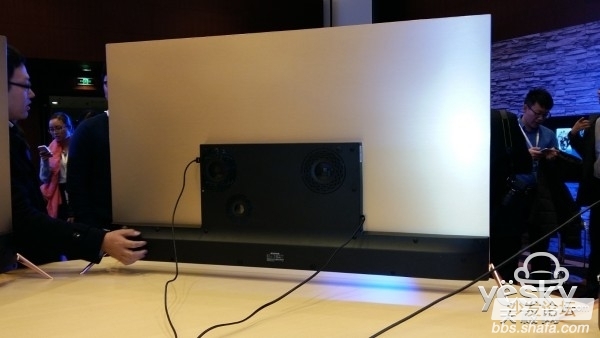 Whether it is a smart TV or a split TV, the box market is undoubtedly a â€œlethal strikeâ€. The market has compressed the production space of the box. In addition, the SARFTâ€™s 2014 strictest rectification and the implementation of the 2015 regulations have firstly shielded 81 Third-party illegal applications and other policies on the development of the box clear guidance, the box production space is compressed. 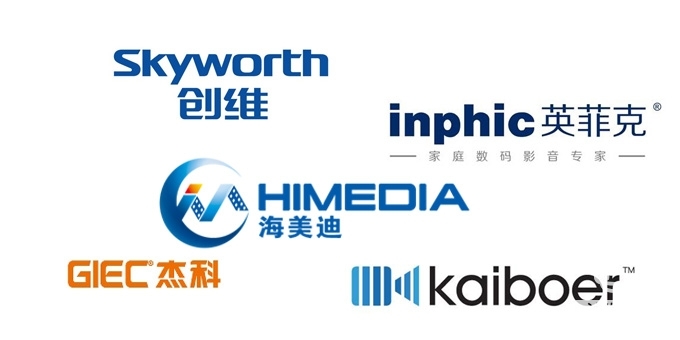 In spite of this, the box industry still has its own housekeeping skills, allowing it to have its own status on the rivers and lakes. First, the box manufacturers are more professional, and follow the advantages of various markets and policies. Market mechanism, smart box industry in the development of the market selection, and finally the remaining manufacturers have a certain technical base and experience base, providing hardware and services more professional than smart TV manufacturers, such as Haimei Di, Skyworth, Kaibol , Infik, Jieke and other professional box brands, while smart TVs or split TVs can provide intelligent hardware services, but generally the manufacturers own R & D, in other words, a TV we can choose a different box brand To match, but a smart TV can only use the "box" of smart TV manufacturers; Second, the box and player industry are inextricably linked, and the local decode of the box is more professional than the local decoding of the TV. For example, the box can be designed as The appearance of the built-in SATA hard disk, this is not the smart TV, the box can carry the original Blu-ray and Blu-ray ISO Decoding industry players, such as Bor Q10, that is to say in the enthusiast Blu-ray players, smart TVs or the lack of heat.

Thousands of people have a thousand Hamlets. There are no products that absolutely meet the needs of all consumers. Whether they are smart boxes or smart TVs, there are always specific consumer groups. From the smart TV, split TV and smart box markets, we can see the respective advantages and disadvantages as well as their respective complementary parts: Smart TV Simple Smart Available Available to use the crowd, split TV hardware can be upgraded for love Toss the crowd, but the lack of both professionalism, smart box flexibility and low price of a wide variety, and relative to smart TV and split TV, professional degree is better, suitable for catching the trend of the use of the crowd.